UK hotels and shops saw income from Russians fall 17% in February compared with a year ago as visitor numbers fell back amid political unrest in Ukraine.

The findings come from tax-free shopping specialists, Global Blue, which processes the vast majority of tax-free spending by overseas visitors.

Russians are among the top five biggest-spending tourists in the UK.

Global Blue, which processes 80% of all tax-free shopping in the UK, said they spend an average of almost £700 per transaction.

Non-EU residents can shop "tax-free" by claiming back the VAT - worth 20% - on spending above £30 at shops and hotels, basically by filling in a form.

The fall in numbers saw Russians slip from the third-biggest spenders in the country to fourth place, overtaken by Nigerian nationals.

Global Blue says this fall in numbers, if the political and economic uncertainty continues, could have a serious impact on certain shops and hotels, particularly at the luxury end of the market, which is preferred by Russian visitors.

Gordon Clark, UK country manager of Global Blue, said: "The unstable situation in Russia has shown its effect on tourism spend this year as the weakening economy leaves shoppers disinclined to travel."

But he said the UK was still an attractive place for Russian tourists because of the range of luxury brands on offer.

Until the fall-off in February spending had been rising sharply - with an annual increase in spending of 16% in 2013.

It also pointed out that the tourism body, Visit Britain, predicts growth in spending by Russian shoppers of 75% by 2020. 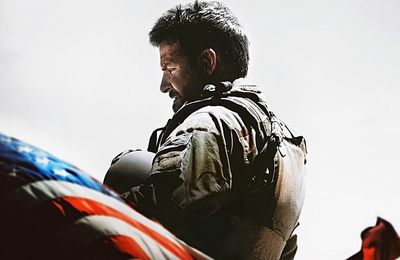 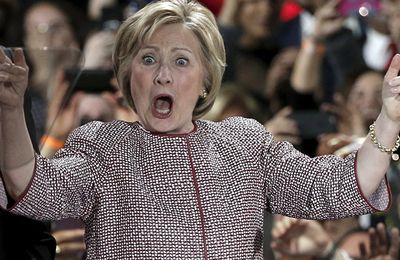