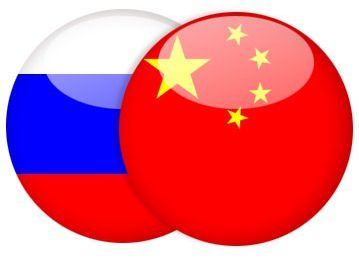 By Removing Assad, Obama May be Declaring War on China (ICH) 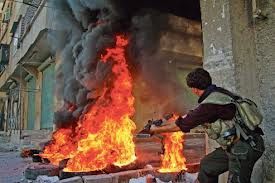