The US National Security Agency (NSA) directly sends all of the intelligence that it gathers to the Israeli regime, a political analyst tells Press TV.

“We now know that all of the NSA’s spying is going directly to Israel,” James H. Fetzer, a professor at the University of Minnesota Duluth, said in a Saturday interview.

“I believe that all of our allies should discontinue sharing their intelligence with the Unites States unless they are willing that it should go directly to Tel Aviv,” the analyst said.

“It would be advisable for the Unites Nations to undertake an exploration of this because it appears to be a violation of national sovereignty for one nation to be spying on the communications of its highest executive officials,” Fetzer added.

He said even if the UN passed a resolution against spying, there would be no guarantee that the two countries would stop their illegal acts of espionage.

“That would be a very appropriate thing for the United Nations to do. But I must admit that Israel and the United States have regularly violated international law and its constraints with impunity,” Fetzer noted, adding, “So, there is no guarantee that even if the United Nations were to pass a resolution against it, that they would discontinue their massive spying efforts especially on the leaders of foreign nations.”

The remarks come against the backdrop of revelations by US whistleblower Edward Snowden, a former employee of the US Central Intelligence Agency (CIA), who leaked two top secret US government spying programs against American and foreign nationals.

Last October, Brazilian President Dilma Rousseff canceled a visit to Washington after it was revealed that her cellphone was monitored by the US surveillance program, as were the state oil company Petrobras and Brazilian citizens. 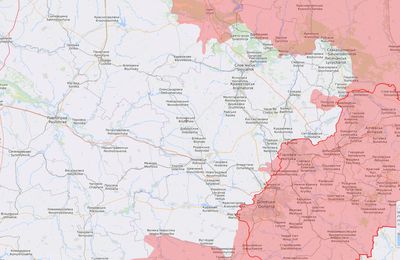