French authorities withdrew police vans blocking off the promenade in Nice just hours before a 19-ton truck crushed at least 84 people to death in an Islamist terrorist attack, it emerged last night.

The disclosure raises serious questions over the security for the 30,000 people who had gathered on the Promenade des Anglais for the Bastille Day fireworks.

Just 60 officers were on duty, despite France being on heightened alert and concern that Nice was a likely target for attack because of the large number of jihadists from the city who had already travelled to Syria.

Four police vans that had blocked off the Promenade des Anglais to protect a military parade earlier in the day were removed before the attack on Thursday, according to eyewitnesses.

In a pessimistic interview with the Journal du Dimanche, Manual Valls, the French Prime Minister, has warned that terrorism will be a part of the country's daily life for a long time.

“The terrorism threat is will be a fundamental and enduring problem and other lives will be wrecked,” he said... 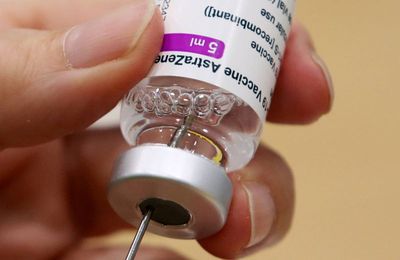