A major assault on basic press freedom occurred today in Brazil, perpetrated by the government of President Michel Temer, his wife, Marcela, and a Brazilian judge. As a result, the nation’s two largest newspapers — Folha de S.Paulo and O Globo — were forced to delete a news article that each had published about a matter of great public interest.

Because one of the goals in creating The Intercept was to defend and vindicate press freedom around the world, we are publishing the censored materials so that the public can see them (see below). Few things are more dangerous than politicians and courts joining to tell newspapers what they can and cannot report, and we will do what we can to rectify that attack on the public’s right to know. 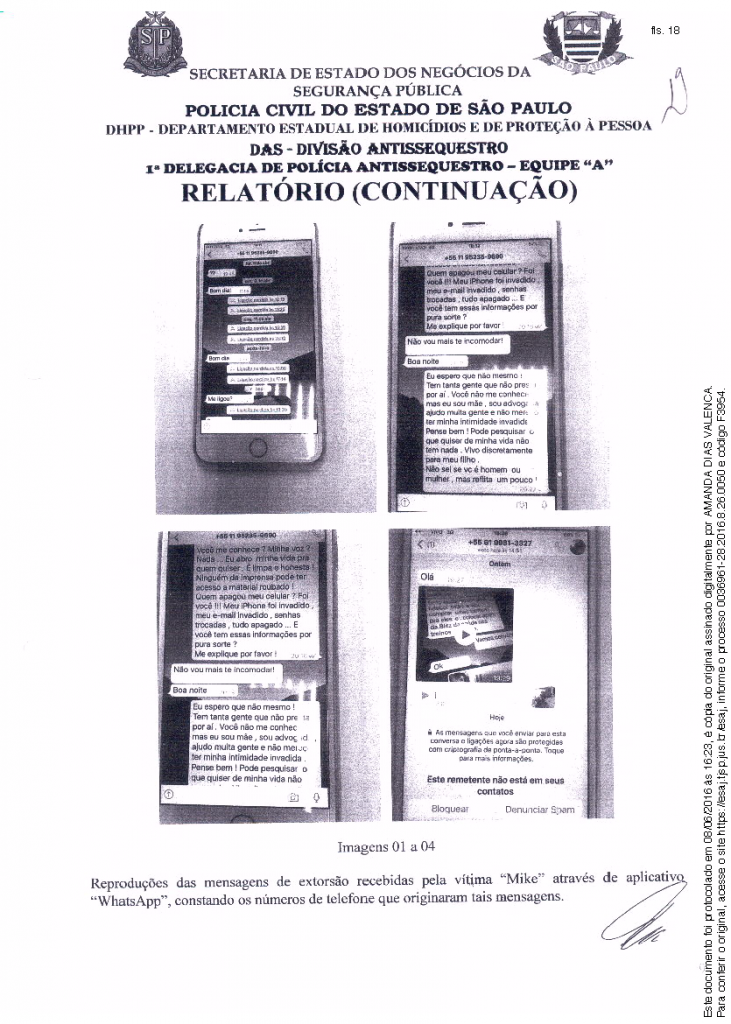 The case in question arises out of the attempted blackmail of the first lady and the president by a hacker who last April cloned her iPhone and stole all of its data. The hacker, Silvonei Jose de Jesus Souza, was sentenced to five years and 11 months in prison for the attempted blackmail, after he demanded that Marcela pay him R$ 300,000 (US$ 90,000) to avoid disclosure of the materials. He was also convicted of having used his access to her iPhone to defraud her brother out of a R$ 15,000 (US$ 4,500) payment.

On Friday, Folha published an article describing some of the blackmail messages sent by the hacker to the first lady via WhatsApp. The newspaper explained that the hacker warned that the materials, if disclosed, would severely harm the reputation of President Temer — would “drag his name through the mud” — as they would show that he has engaged in lowly and perhaps even illegal conduct. The paper also included several of the WhatsApp text messages sent by the hacker.

Both President Temer and his wife deny that the hacked material reveals any wrongdoing. But on Friday, 11 minutes after Folha published its article, the president dispatched his lawyers to request, in the name of his wife, a judicial order requiring the newspapers to remove their reports and refrain from publishing any future materials about the contents of these conversations. The court not only issued the censorship order but imposed a fine of R$ 50,000 per day (US$ 15,000) in the event of noncompliance.

Early this morning, Folha published an article explaining that it had just been served with that judicial order. The headline read: “Upon request of the president’s office, judge censors Folha’s reporting on the extortion of Marcela Temer.” It quoted the court as ruling in defense of “the inviolability of the intimacy” of the first lady. As a result, Folha deleted its own news report from the internet and replaced it with its report about the censorship order. O Globo has now done the same.

What makes this episode particularly bizarre is that there are no sensitive materials among what Folha published or reported. Although there had been suggestions that the hacker had obtained intimate photographs of Marcela from her phone, nothing in the Folha article described or revealed any of those.

To the contrary, everything Folha published and described was part of the public record of the prosecution of the hacker. Indeed, in its article reporting on the censorship, Folha explained that any lawyer, or anyone else who subscribes to the court’s website, could access the material that the court required the paper to suppress.

This case and the underlying material are plainly in the public interest. While Temer and his wife deny that they reveal any wrongdoing on their part, there was a criminal prosecution over these allegations that led to someone’s lengthy imprisonment. Allegations that the president of the country engaged in particularly illegal or otherwise unethical conduct should be resolved by an examination of the evidence, not by censorship of newspapers.

At a press conference today, President Temer denied that he had sought any sort of “censorship.” But he offered little rationale for this claim, and indeed, the case presents classic censorship of the most dangerous type: suppression of news reporting to protect the most powerful official in the country.

As a result, The Intercept is publishing selected materials underlying this case that were obtained from the public records. These are the same records that the court ordered Folha and O Globo (but nobody else) to refrain from publishing. We will continue to examine the rest of the materials to see what should be published in the public interest.

We do not do this out of affection for Folha or Globo. Both of those news outlets themselves regularly attack the press freedoms of other outlets. Indeed, the association they control has filed a lawsuit seeking to deny press freedom to outlets like the BBC Brasil, El Pais Brasil, BuzzFeed Brasil, and The Intercept, by urging courts to rule that we are not permitted to report in Brazil. And, ironically, both media outlets agitated for the impeachment of the democratically elected president, Dilma Rousseff, which is what empowered Temer in the first place.

Instead, we do this in recognition that attacks on the press freedom of any media outlets — even Globo and Folha — pose a threat to everyone’s press freedoms. We are publishing in defense of the right of media outlets generally to report free of state censorship, as well to inform the public of vital information about their leaders that they have the right to know. 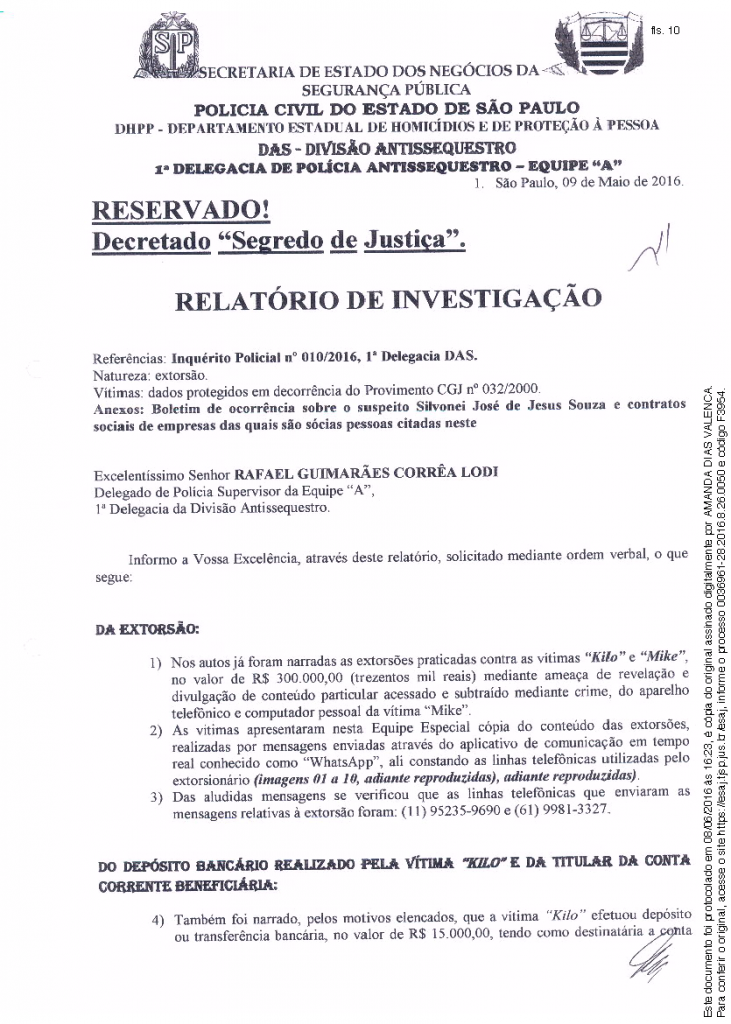 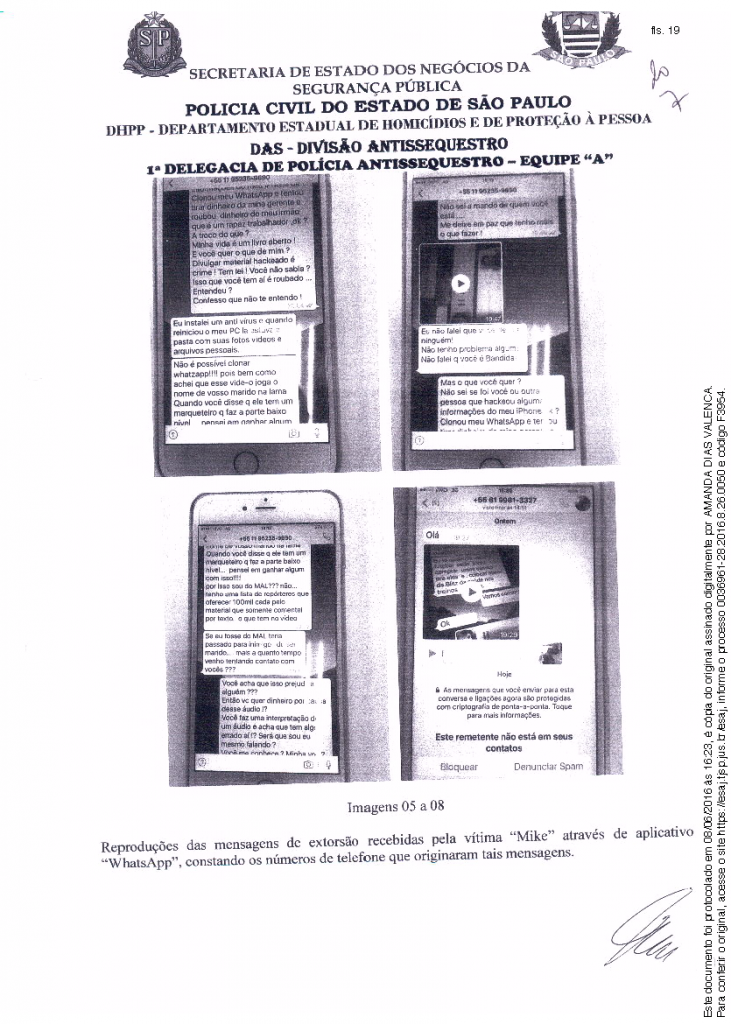 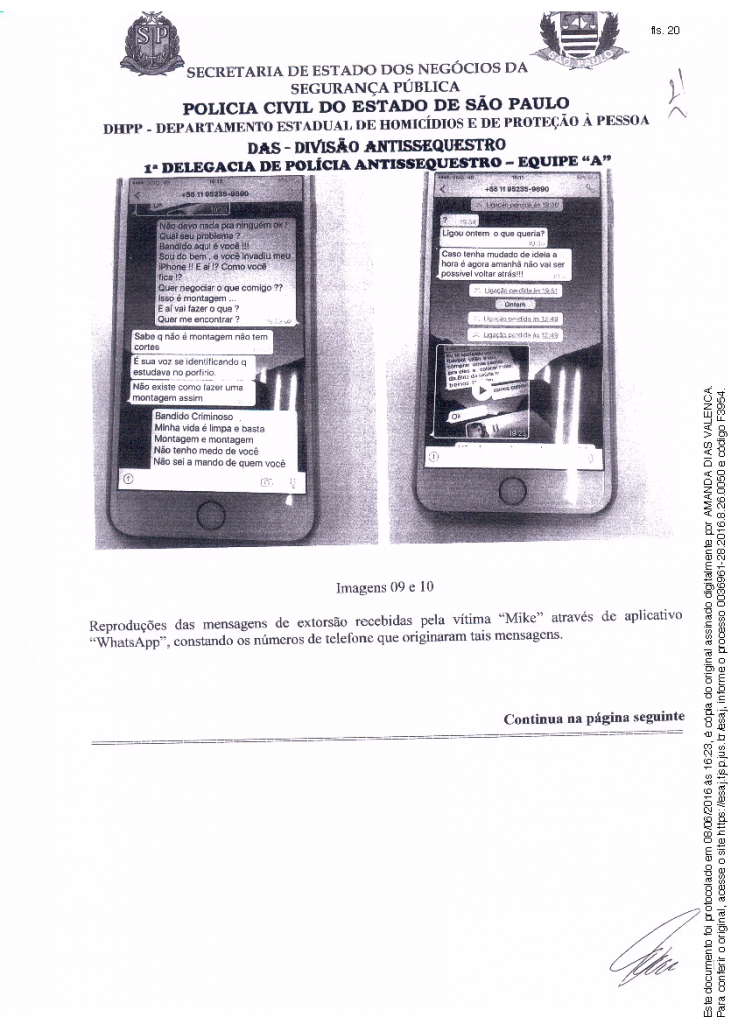 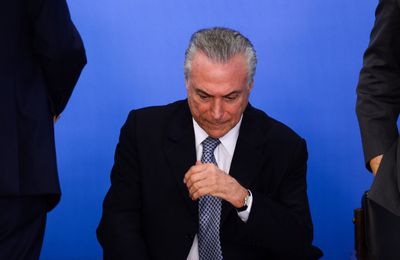