A Yemeni economic expert disclosed that Saudi Arabia is stealing his country's crude reserves in bordering regions in collaboration with the French energy giant, Total.

"63% of Yemen's crude production is being stolen by Saudi Arabia in cooperation with Mansour Hadi, the fugitive Yemeni president, and his mercenaries," Mohammad Abdolrahman Sharafeddin told FNA on Tuesday.

"Saudi Arabia has set up an oil base in collaboration with the French Total company in the Southern parts of Kharkhir region near the Saudi border province of Najran and is exploiting oil from the wells in the region," he added.

Sharafeddin said that Riyadh is purchasing arms and weapons with the petro dollars stolen from the Yemeni people and supplies them to its mercenaries to kill the Yemenis.

Late in last year, another economic expert said Washington and Riyadh had bribed the former Yemeni government to refrain from oil drilling and exploration activities, adding that Yemen has more oil reserves than the entire Persian Gulf region.

"Saudi Arabia has signed a secret agreement with the US to prevent Yemen from utilizing its oil reserves over the past 30 years," Hassan Ali al-Sanaeri told FNA.

"The scientific research and assessments conducted by international drilling companies show that Yemen's oil reserves are more than the combined reserves of all the Persian Gulf states," he added.

He noted that a series of secret documents by Wikileaks disclosed that the Riyadh government had set up a committee presided by former Saudi Defense Minister Crown Prince Sultan bin Abdel Aziz. "Former Saudi Foreign Minister Saud al-Faisal  and the kingdom's intelligence chief were also the committee's members."

Al-Sanaeri went on to say that Saudi Arabia has tasked the committee to implement the project to dig a canal from Saudi Arabia to the Arab Sea via Hadhramaut in order to become needless of Hormuz and Bab al-Mandab straits.

He reiterated that new oil reserves have been discovered in Yemen's al-Jawf province which can make Yemen as one of the biggest oil exporters in the region and the world. 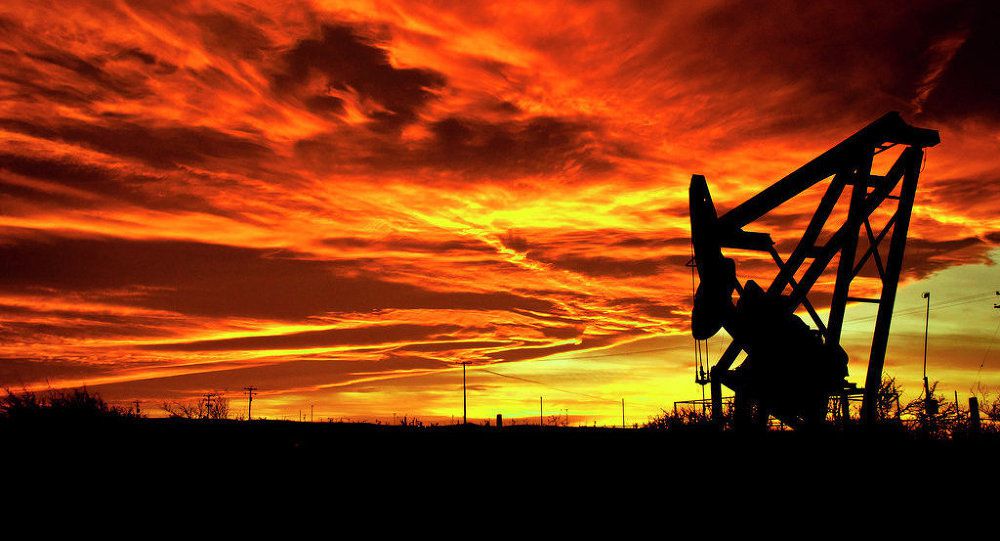