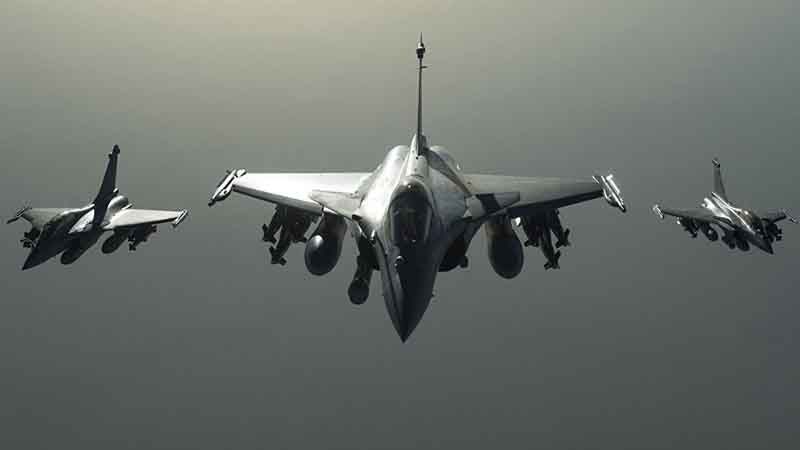 Exclusive: For the Pentagon to suggest that this was a sideshow to Washington’s battle against Isis was to stretch the truth beyond credibility

According to the Syrians, the US destroyed not one but four T-62 tanks and a Shilka ZSU-23-4 Soviet-made radar-guided anti-aircraft vehicle manned by both Shia Iraqi militiamen loyal to Damascus and a unit of armed Iranians who were travelling in pick-up trucks to establish positions – on the instructions of the Syrian army – in the desert west of al-Tanf. Their intention – to set up strongpoints in the vast and largely empty land in advance of the American-trained forces – was an attempt by the Syrian government to keep open the route between Iraq and Syria now that the ISIS-held Syrian city of Raqqa far to the north has been almost surrounded by largely Kurdish fighters loyal to Washington.

Six of the pro-Syrian militiamen were killed in the American air strike and 25 wounded – it is unclear whether the casualties were Iraqi or Iranian – but forces under the command of the Syrian army intend to continue their reconnaissance missions towards al-Tanf. Anti-aircraft gunners aboard one of the pick-up trucks accompanying the pro-Syrian units that were attacked, opened fire on the US jets and, according to the Syrians, forced the American aircraft to fly higher.

At this point, Syrian air defence units north-east of Damascus prepared to fire Soviet-made S-200 Angara ground-to-air missiles (an older version of the S-300 which the Russians have since delivered to the Syrian military) at the Americans – but the US jets had by then left Syrian airspace. One of the five T-62 tanks attacked by the Americans was undamaged.

Nonetheless, the brief action in the Syrian desert was of great importance. The Syrians were obviously trying to test America’s resolve to move its anti-Assad militia forces deeper into the south-east of the country – and the US was prepared, albeit on a small scale, to show that it was prepared to press on. But the Syrian-Iraqi frontier town of al-Tanf may turn out to be a key strategic point in the struggle of the Assad government to regain its national territory and keep open its border to Iraq and, by extension, to Iran. It lies only 30 miles from Iraq – but because the Jordanian-Syrian-Iraqi borders join immediately to the south – al-Tanf also lies the same distance from Jordan – where the American-trained militia are based.

Although US jets were involved in Thursday’s air strikes, the forces on the ground comprised largely proxy fighters – belonging to both the American-trained ‘rebel’ opposition and to the Syrian military. If US personnel were accompanying the ‘rebel’ forces, then they were lucky that neither the Russians nor Syrian Army personnel were present on the other side. For the Pentagon to suggest that this was a sideshow to Washington’s battle against Isis was to stretch the truth beyond credibility in the Middle East. Cutting Syria off from Iraq – and thus from Iran – appears to be a far more immediate operational aim of US forces in Syria than the elimination of the Sunni “Caliphate” cult that Washington claims to be its principal enemy in the Middle East. 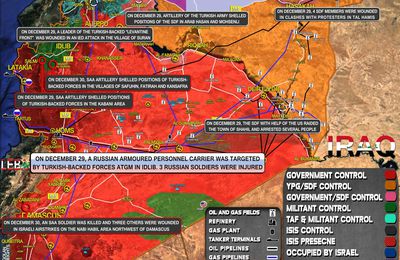 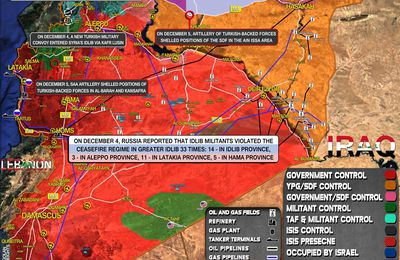 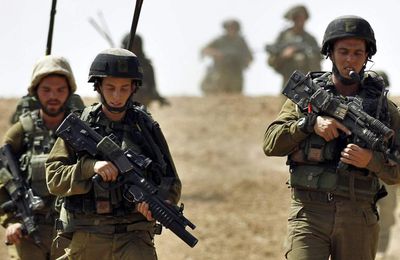